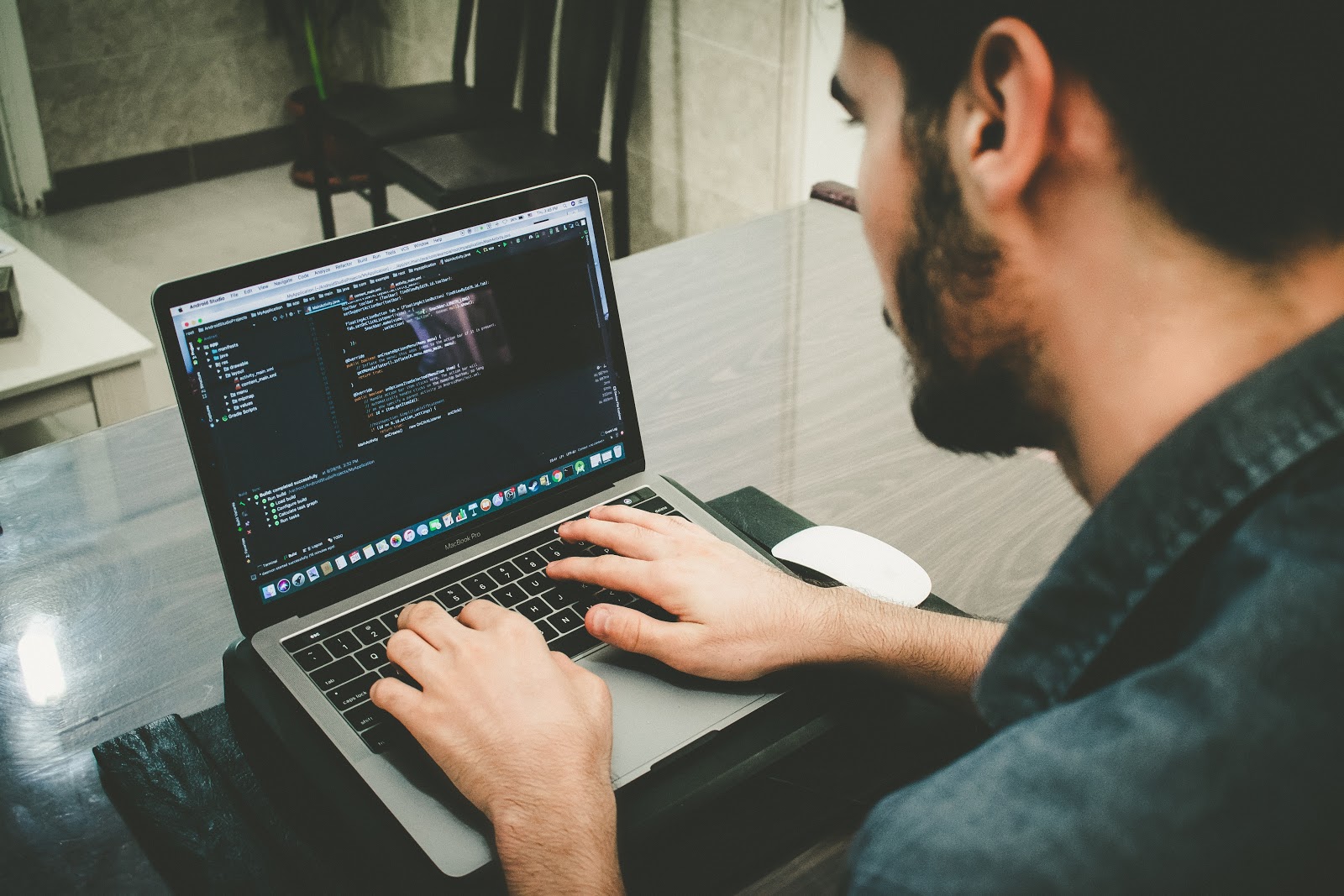 Do It Yourself Streaming Series: IP vs. NDI vs. PoE vs. HDMI vs. SDI vs. The World 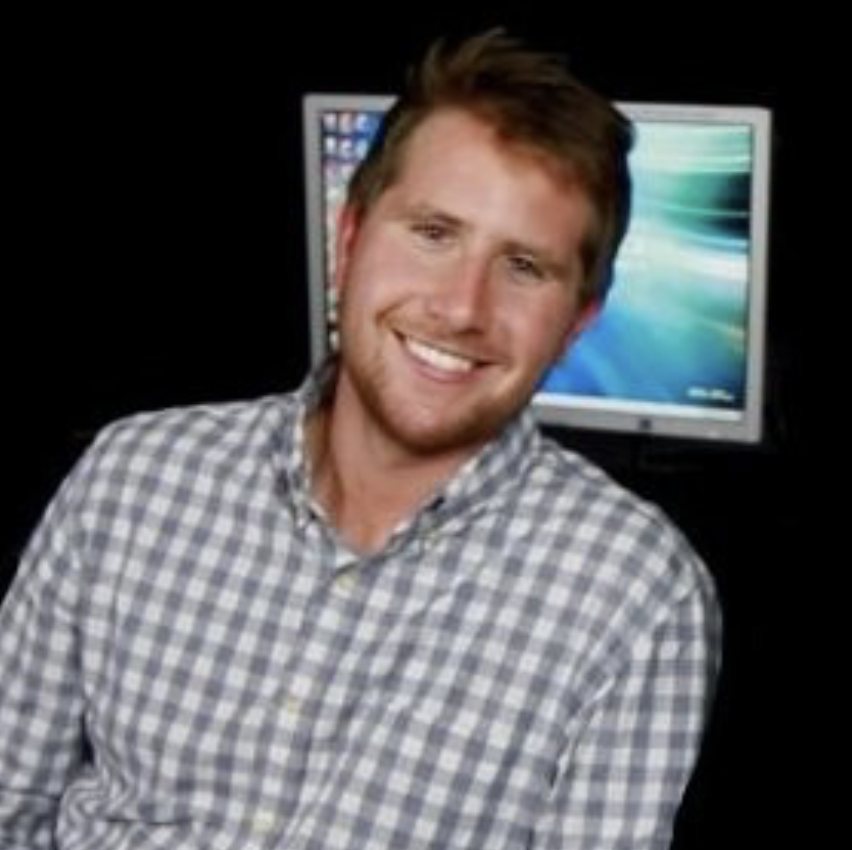 There are many choices when it comes to choosing a video protocol. It affects everything from your installation to your hardware to your resolution and more. I’ll attempt to list some Pros and Cons to each and you’ll quickly see why at LiveControl, everything we use is IP based…

Well let’s hold on for a second. HDMI can only travel effectively 15’ in length and can be pretty finicky. I’m going to make the assumption that 99% of all streaming solutions, especially for Houses of Worship, do not place their cameras within 15 feet of their control room. That means you’re going to need converters on converters! There are HDMI over Cat 6 or HDMI over Fiber that will extend your run, where some require power at both ends, and others just one (PoC).

Warning: If you go this route, get a name brand converter, not a knock off. This will pay dividends in the future, so you don’t wake up one day to flickering video or 720p resolution.

HDMI is generally also considered more consumer than professional. If it gets bent, it can damage the signal. Blackmagic makes a great and affordable HDMI switcher if you choose to go this route.

Next up is SDI.

The broadcasters dream! The cable locks at both ends! It can be run hundreds of feet!

Since SDI is considered the “professional” connection, prices will generally be higher across the board.

Let’s get into IP workflows (yes that includes NDI & PoE).

IP stands for Internet Protocols, which is all networking based. Cat 6 cable is widely used today for connecting all of your computers and IoT devices. Chances are your business or organization has Cat 6 already run throughout the building because of how expandable it is.

Cat 6 is cheap! It can effectively be run 330 ft without boosters. It can handle multiple resolutions: 1080p, 4K30fps, 4K60fps. It can also send Power, Control, and Video (PoE) with just one cable… an installers dream!

One of the most widely used and open source video transmission protocols is RTSP. This sends the video over the network via an IP address, so your video production software can capture that video. All it takes is your computer being on the same network as your camera.

NDI is a proprietary protocol which requires a license from NewTek, but can decrease latency and make it easy to discover and set up an NDI camera.

At LiveControl, everything we do is IP based, both with RTSP and NDI protocols. It means we can expand our system widely without having to change any hardware at all. Using a simple network switch ($29-$299), each RJ45 port basically acts as a source input. The system requirements rely on your computer's specifications and whether it’s powerful enough to handle all the IP sources you throw at it. 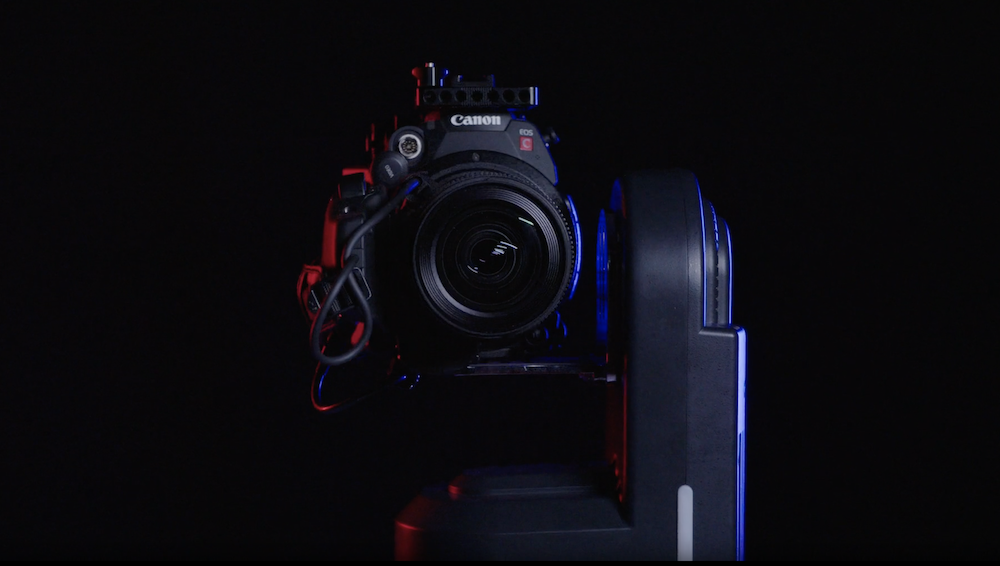 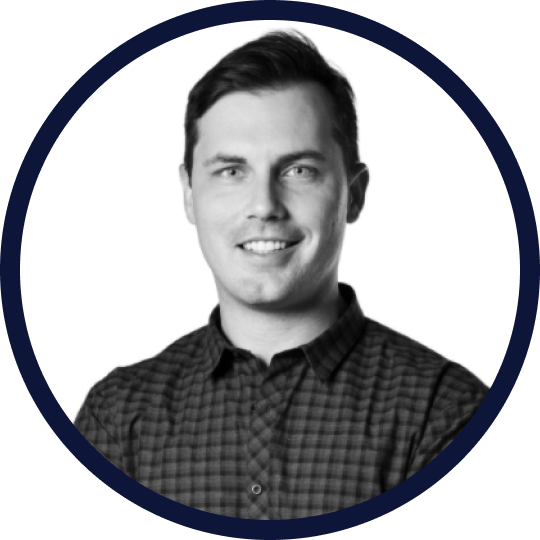 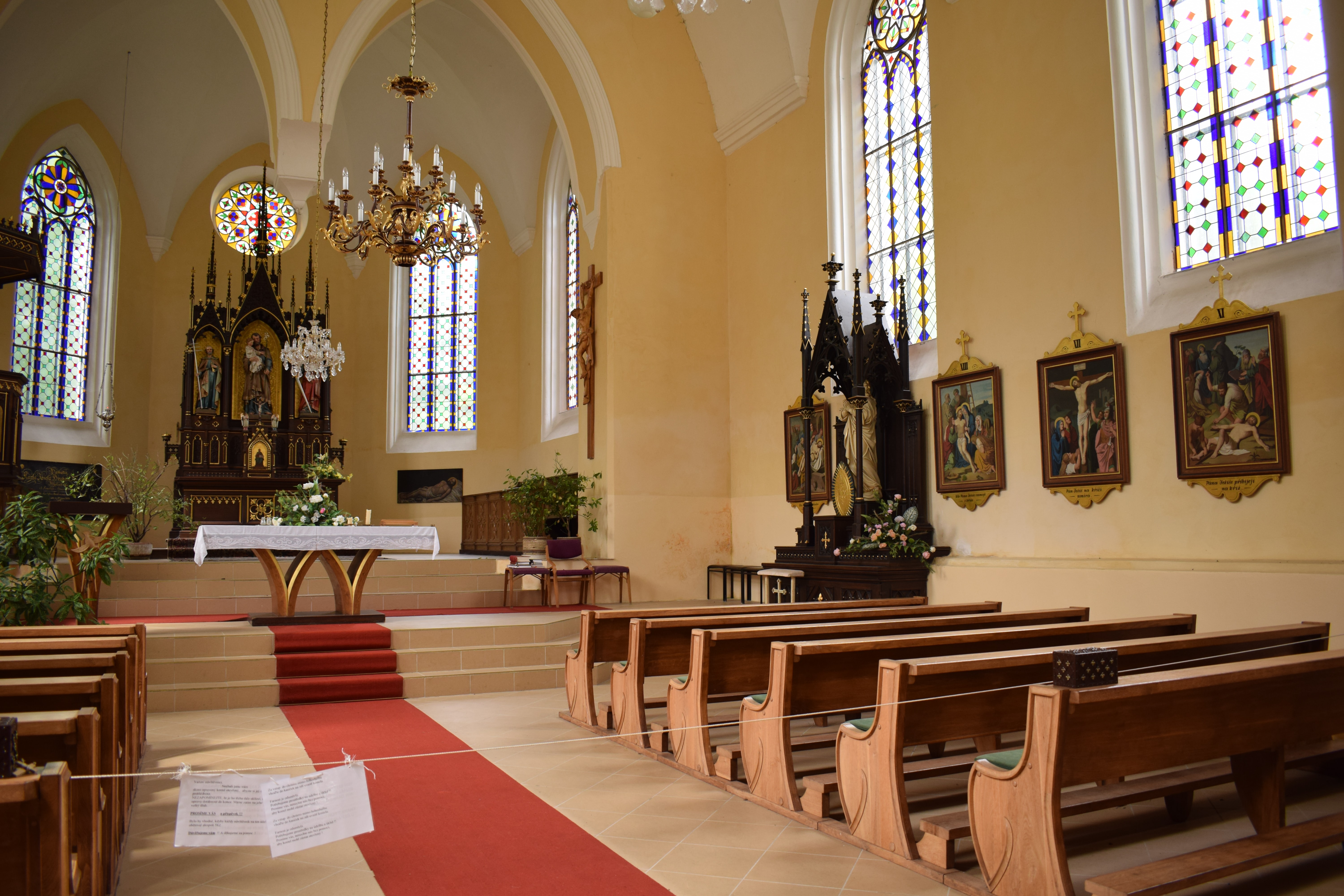 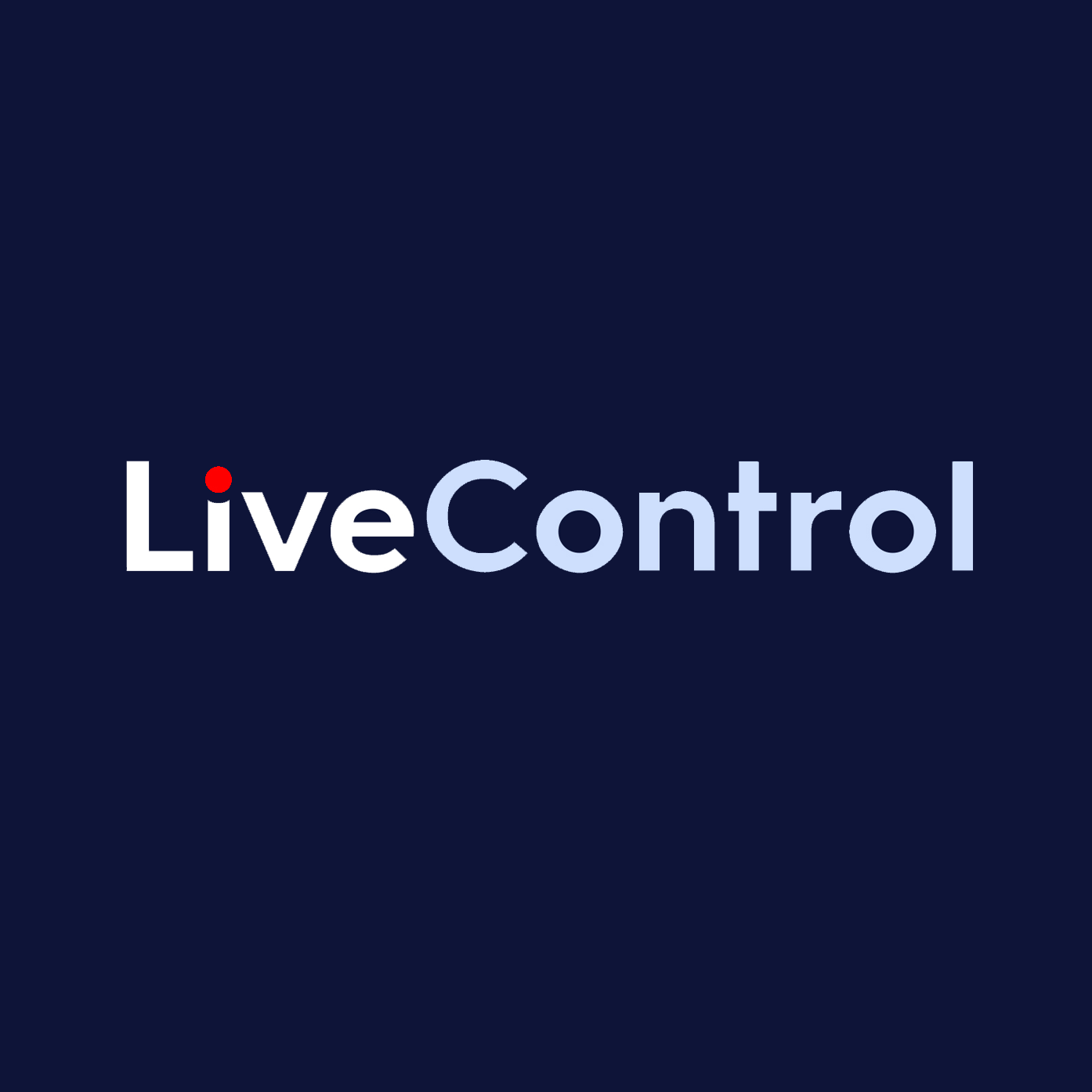 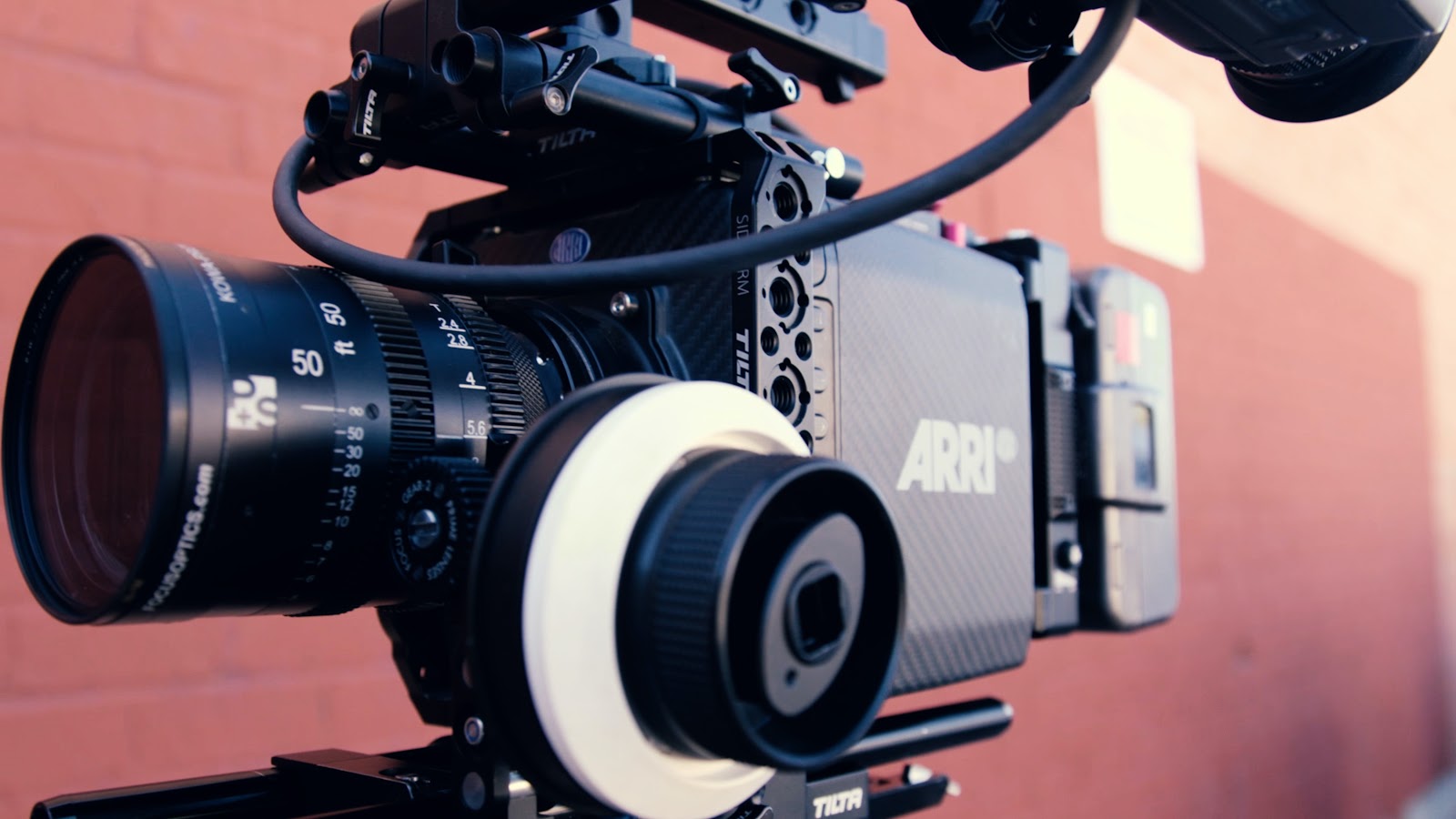 Get news on our latest product launches, webinars, and live streaming tips delivered straight to your inbox.
Thank you! Your submission has been received!
Oops! Something went wrong while submitting the form.